Cargo traffic through North-South Transport Corridor to be boosted 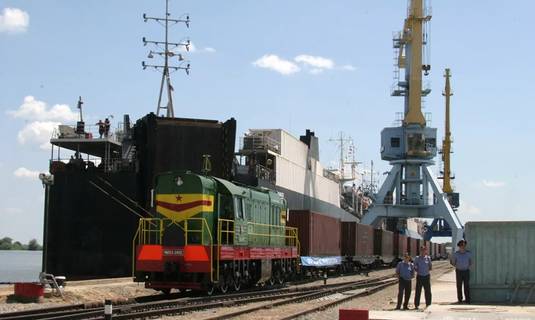 Governor of Russia’s Astrakhan Region Igor Babushkin tasked the participants of the regional working group for development of the International North-South Transport Corridor (INSTC) project to send their proposals on its implementation to the Regional Ministry of Economic Development by May 15, Trend reports referring to Russian media outlets.

He noted that the development of the route, which unites India, Iran, Azerbaijan, Russia and Northern Europe countries, will help increase the efficiency of cargo transportation through the territory of the country.
“This is one of the priority issues that is under my constant control,” Babushkin said during a video conference call with the working group members. “For the Astrakhan region, this means revival of its trade and economic importance and creating new jobs and opportunities for improving the life of the local residents.”
The Astrakhan initiative was supported by the Russian government, which approved a set of measures for the INSTC development on February 14, 2020.

In particular, according to the Region’s Minister of Industry and Natural Resources Denis Afanasyev, these measures take into account the region’s proposals regarding the creation of a single corridor operator, the need to build port infrastructure for container handling, cluster development of the port and industrial and production special economic zones, as well as the creation of "Green Corridor” customs clearance system.
It’s also envisioned to create the Caspian cluster which will unite the port and industrial zones under a single management company. According to estimates, within INSTC, 3.5 million tons of cargo will be handled by 2025, 8 million tons by 2029, and more than 20 million tons by 2050 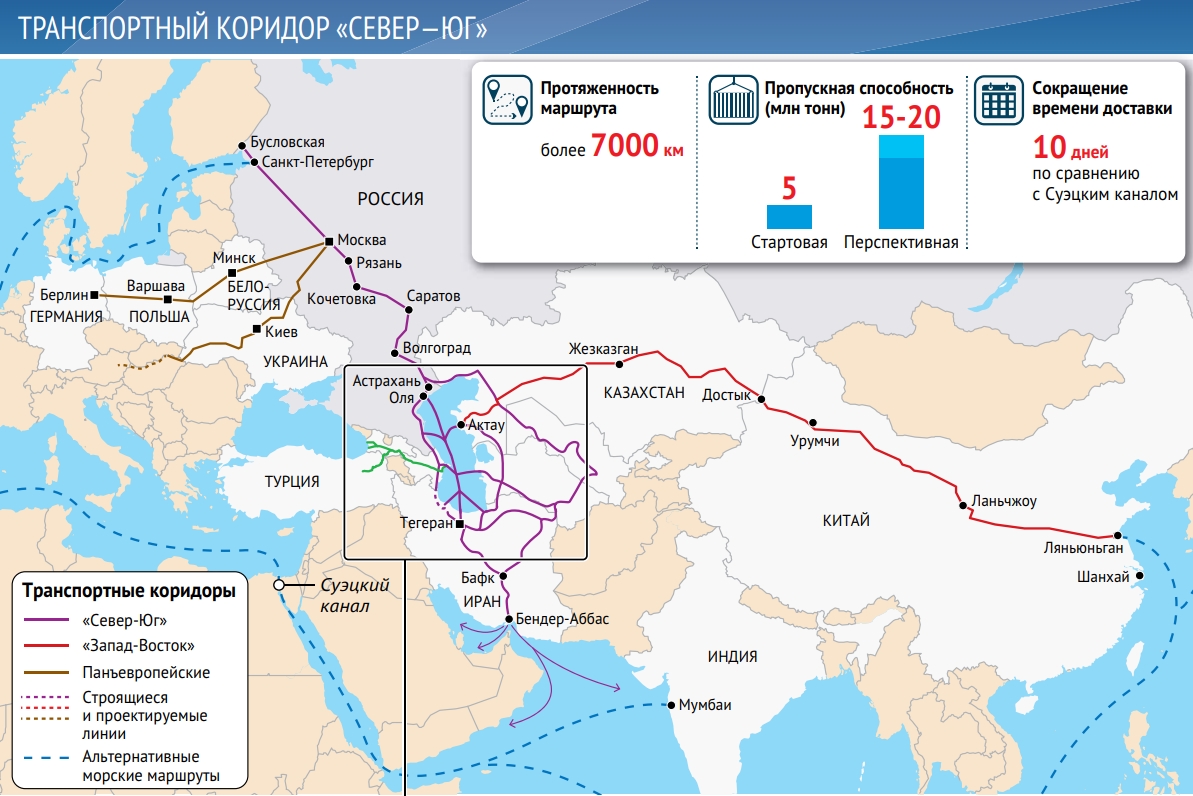