Pandemic a boost for China's railways 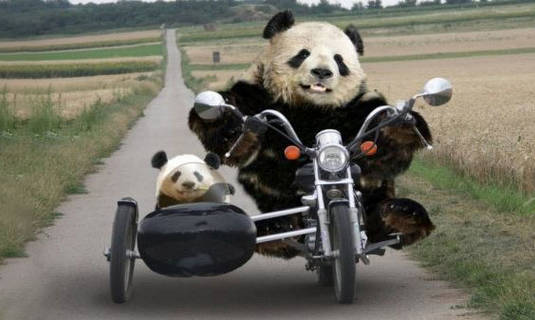 The Covid-19 pandemic has given a boost to a central component of China's Belt and Road Initiative, as disruptions in sea and air shipping have led companies to turn to trains to move cargo quickly and inexpensively.

China's national railway operator reported that freight trains made 976 trips between China and Europe last month, a 47% increase compared with the same period last year. The trains were carrying cargo equivalent to the capacity of four of the world's largest container ships, with personal protective equipment (PPE) accounting for part of this additional demand.

Launched by China in 2013, the Belt and Road Initiative is a modern take on the historic Silk Road. It has deepened the country's strategic influence by forging a network of more than 30 railway lines between China, Central Asia and Europe. While the lines have existed for many years, the operation of long-distance freight services through multiple countries was not in place until China began coordinating the new routes.

Still, the commercial prospects for the rail service, dubbed the China-Europe Express, looked uncertain earlier this year when the Beijing government made an initial 10% cut in its financial support. However, with Covid-19 affecting nearly every supply chain around the world, railways have swiftly become a primary means of transporting goods between continents.
Before Covid-19, shipping via rail was a week slower than air freight, and an eighth of the cost. Since February of this year, however, air freight capacity between China and Europe has fallen by 60% and between China and the United States by 80%, so the cost of air shipping has increased by almost five-fold.